Stela wrote her first book What Every Child Wants in 2011, inspired by her long-term contacts with children and her own experience of a mother of three children. While writing the book, Stela interviewed hundreds of children and included their thoughts and feelings in it, making them her little co-authors. The book What Every Child Wants quickly became one of the most popular books on parenting in Bulgaria.  Her next two books – Every Child is a Hero and What Happens to Love? have also sold with great success and have been re-published several times by now.

Stela Daskalova is also the author and producer of two documentary films with interviews with children where they tell about the relationship with their parents, about school, their friends, love and dreams.

Another endeavour of Stela is her project for introducing free courses for parents in schools. The project is already supported by the Ministry of Education in Bulgaria and is to be implemented initially in several schools. 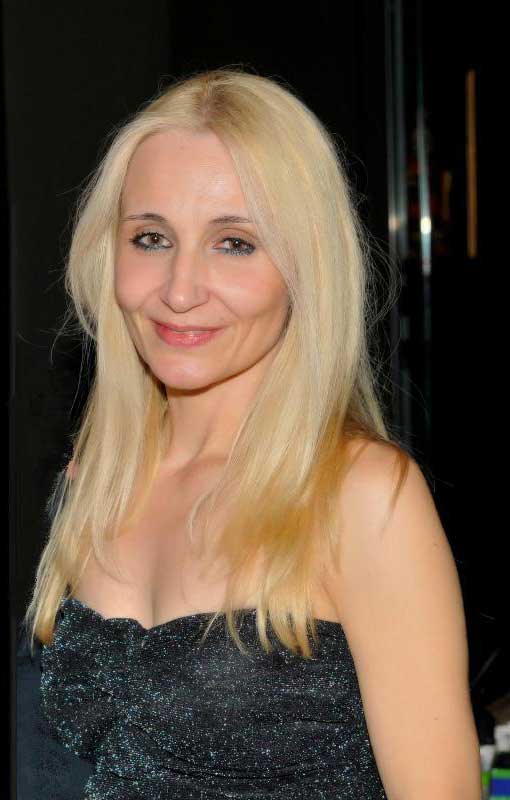 Stela Daskalova is Deputy Chairman of the Successful in Bulgaria Association, which has the main purpose to support and encourage the personal and professional development of children and young people. She initiated the Successful in Bulgaria campaign, within which she hosts meetings between prominent personalities and children in schools. These meetings aim to motivate and encourage children to follow their dreams. Famous people engage in real help and future contacts with children, becoming their mentors.

Stela Daskalova is also a lecturer in the School for Parents parenting weekend courses. She writes regularly for the parenting section of Business Lady magazine, which targets successful women in Bulgaria. She also writes articles for several other magazines and newspapers – usually about the problems concerning parenting and family relationships. TV and radio stations invite her to comment on hot topics.

Stela Daskalova was born in Sofia, Bulgaria (one of the oldest countries in Europe). She studied Philology and Social Pedagogy – Master’s degree at Sofia University “St. Kliment Ohridski”.

Stela started working with children as a teacher when she was 25. She taught literature at a high school. Inspired from her interactions with children, Stela created the concept for and began publishing Teenager magazine, which quickly became popular in the country and hundreds of letters from children and teenagers started arriving at her home. In these letters children would share about their dreams and problems and ask countless questions. The main purpose of the magazine was to support children and answer their questions. Even as early as then, Stela interviewed hundreds children, taking into account their opinions to form the contents of the magazine. Later on, as a family consultant, Stela Daskalova continued to explore the problems and difficulties faced by children. In her long practice as a family consultant, Stela has helped many parents find the right approach to their children and build a strong and emotional bond with them, based on unconditional love, mutual trust, respect, gratitude and equality.

Stela Daskalova works with both children and parents, as well as with teachers. In her professional career there have been many meetings and seminars throughout the country. She has spoken to hundreds of parents and teachers, promoting the idea of ​​humane and democratic education and respect for the rights of every child. In 2016, Stela Daskalova received an award by Business Lady magazine for her contribution to the Bulgarian family.

Meanwhile, Stela also worked for several years as a copywriter in the international advertising agency Interpartners Communications. During this period she created dozens of original scenarios for TV and radio ads as well as for some TV shows and events.

Stela Daskalova is married with three children and lives in Sofia, Bulgaria. Her third child George has autism – a challenge that millions of families face around the world. For more than 10 years, Stela has thoroughly explored, with much love and passion, the needs and problems of children with deficits and their families. In her books What Every Child Wants and Every Child is a Hero there are special chapters for the little heroes with special needs who bravely cope with the trials in their lives.

If you need my professional help for personal consultations, you can:

When there is a problem, it is important to find its cause in time and remove it – then the problems with children are resolved quickly and easily. Keep in mind that the occasion is usually not the real cause. In order to find it, you need careful observation and a different, more objective view, based on competence and experience. That is why a consultation with a specialist can help you. In which cases can I be useful to you? 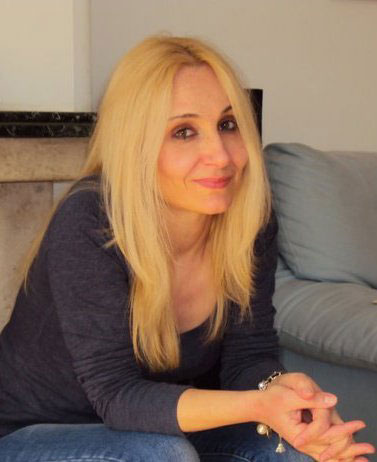 To help children and parents is my mission, which I am dedicated to with my entire heart and soul. In my professional career I have met hundreds of kids, parents and teachers. My goal is to convince as many parents and teachers as I can in the huge advantages in democratic upbringing and positive attitude towards children. 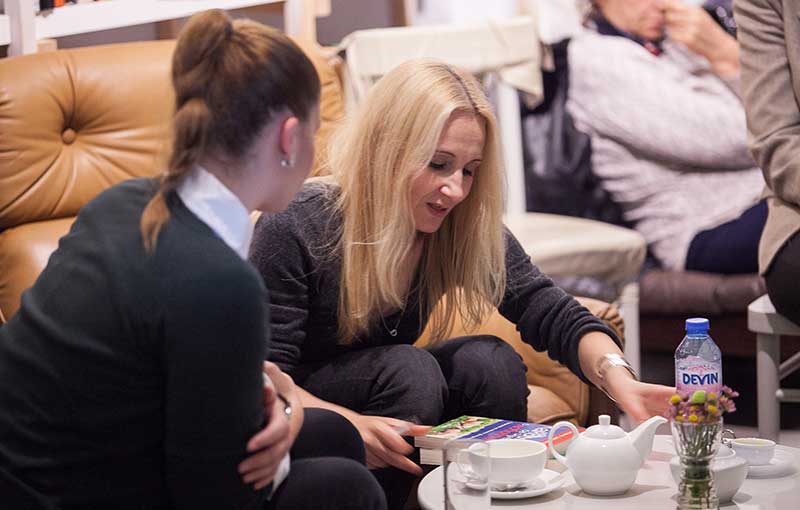 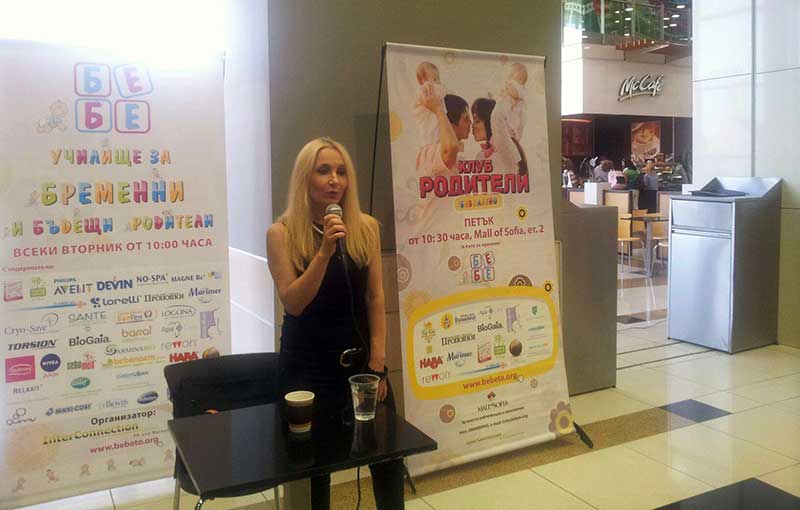 The main topics of my seminars and lectures are:

• The role and the strength of the positive approach towards children.

• How to help children develop self-respect and self-control?

• How can we set boundaries without violence?

• Punishments – their uselessness and the damage they may cause.

• The causes of child aggression.

• How can we motivate children to learn?

• Why do children lie?

• Why is it important for kids to have fun?

• Why are friends so important for the child’s personal development?

book here
This website uses cookies to improve your experience. We'll assume you're ok with this, but you can opt-out if you wish.ОК Read more
Политика за поверителност и бисквитки