How can I deal with my child’s reluctance to eat?

I remember a situation when I saw a child being literally tortured. The child was stuck between the table and the chair, his head barely visible over the huge plate whose contents had to be eaten. His mother was categorical that the child would not leave the table until all the spaghetti had been eaten.

The child looked tormented and guilty. The mother forced her child to chew and swallow. The child became resigned to the conclusion that it was better to remain at the table indefinitely, since it was clearly the lesser evil.

All children are born with a good appetite. A child’s reluctance to eat is the result of an erroneous approach by adults. Forced feeding can cause the child to develop an aversion to food.

Sometimes children refuse to eat certain foods which their body find it hard to process or that contain substances they don’t like. They might even be healthy foods. Our attitudes to which foods are healthy are constantly changing. Food which your child eats unwillingly will not be well absorbed, because a lack of appetite means a lack of enzymes.  We should respect the signals of the body and also teach our children to do so.

The most effective approach towards children with a bad appetite is to leave them in peace, but also to provide them with access to a wide range of healthy and tasty food. Don’t focus on their eating, and don’t be too anxious about it. 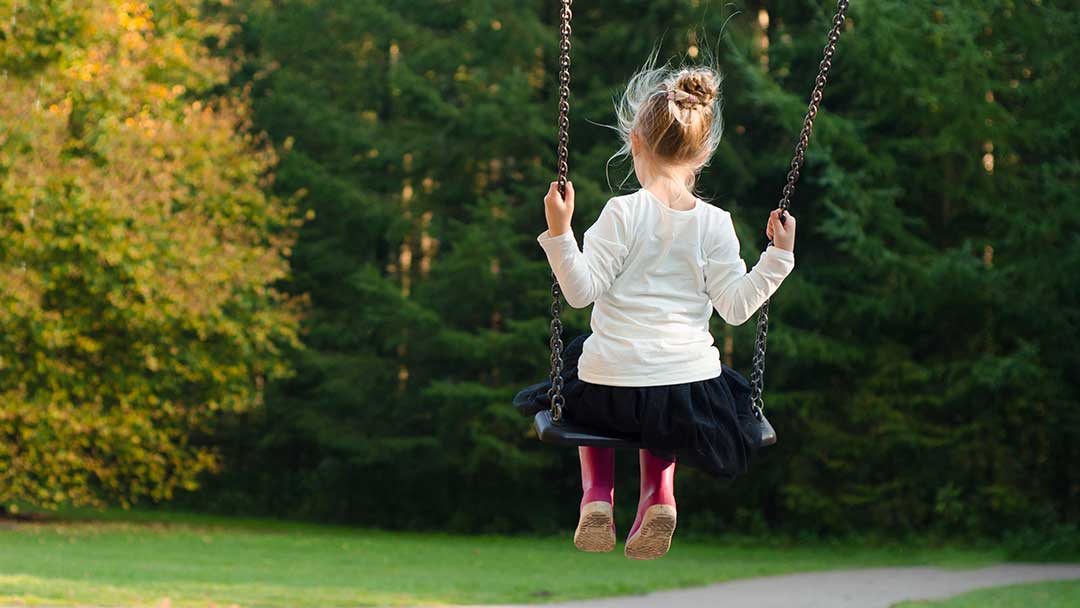 How can I tell my child that they were adopted?

The conversation about adoption should start right from the very beginning - from your first day together, even if your child is a very small baby. Invent a beautiful story for your child and tell it as they grow up. For example, about a mother who had spent a long...
read more 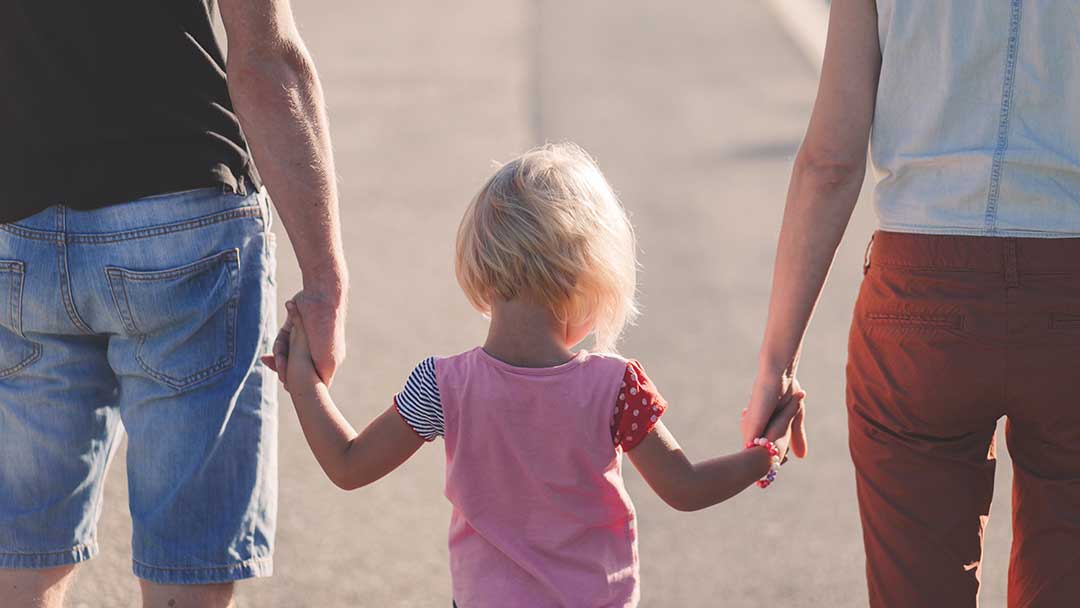 How can two parents with different beliefs about education reach agreement?

We are accustomed to accepting differences as something disturbing, but in fact differences can enrich us, and expand our point of view. It's a good thing that parents do not think the same way. In this way children can experience two points of view on the world and...
read more 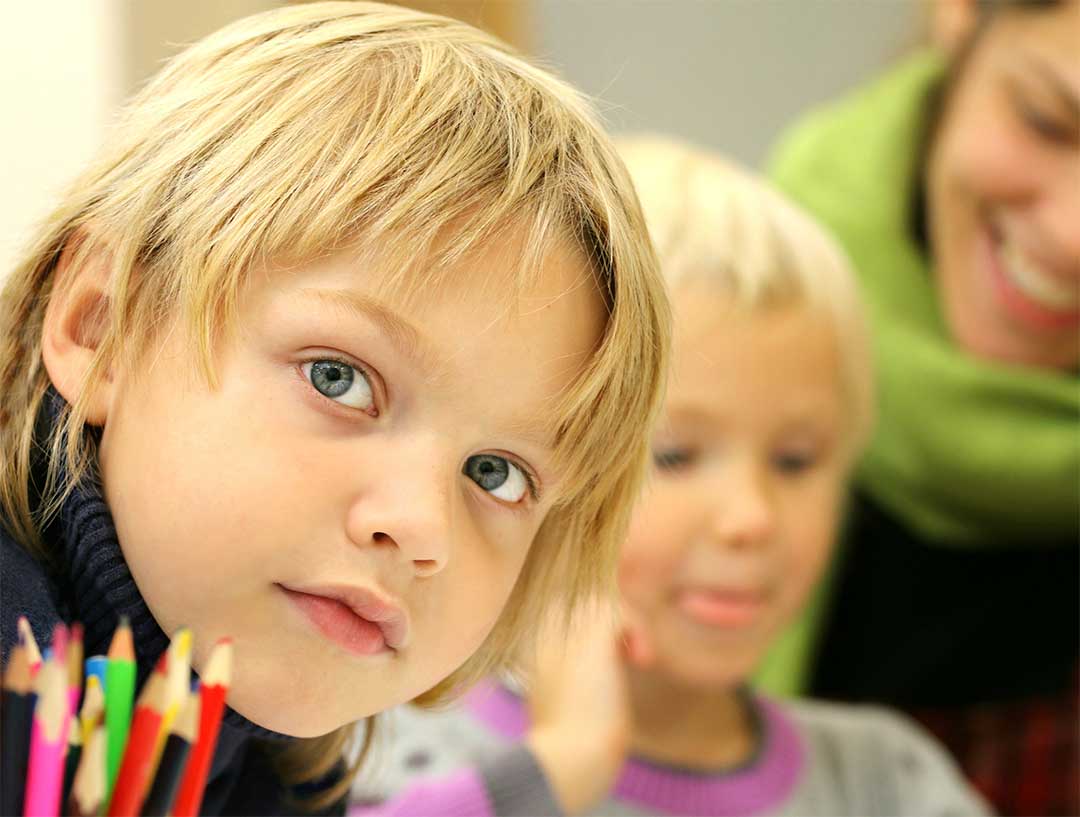 How can we motivate our children to learn?

Children's curiosity is a thirst for knowledge. Every child is born with an open mind, an exploratory spirit and unlimited potential. Depending on different factors, some children develop their potential earlier and to a greater extent, while others take longer. The...
read more 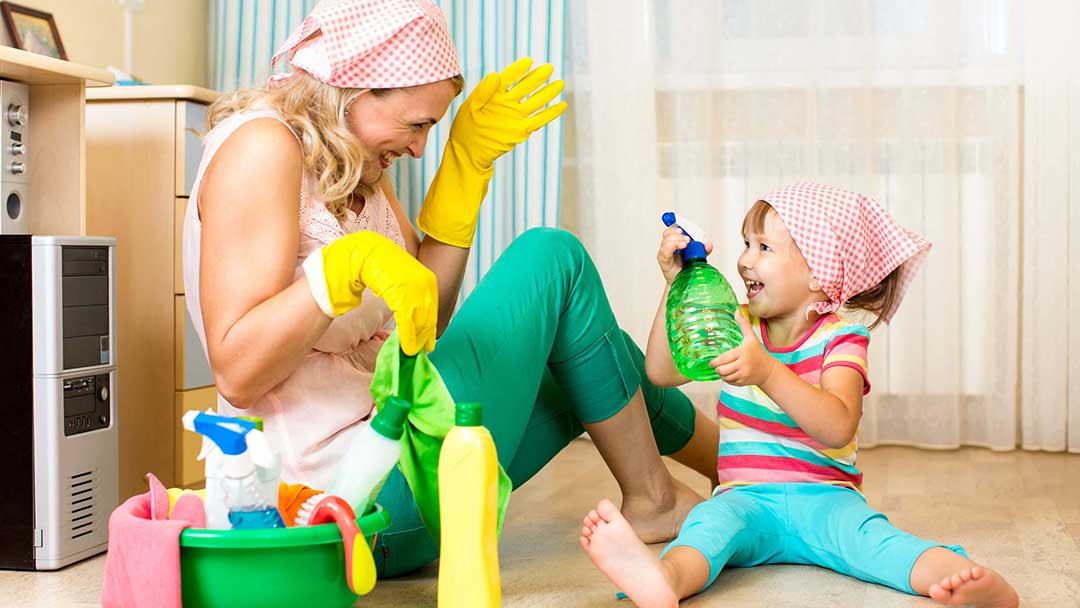 How do I get my child to tidy their room?

With patience, with a smile, with motivation. It's good to teach children to tidy their things from an early age. Little heroes love to be given tasks which are usually done by adults. When they're five, they like to be involved in any household activity because it...
read more

Will I spoil my child when I show my love freely?

It is not love that "spoils" children, but the inability of parents to set boundaries and to be consistent when they introduce rules. Many parents mistakenly believe that strictness is the only way to gain the respect of their children. However, boundaries and rules...
read more