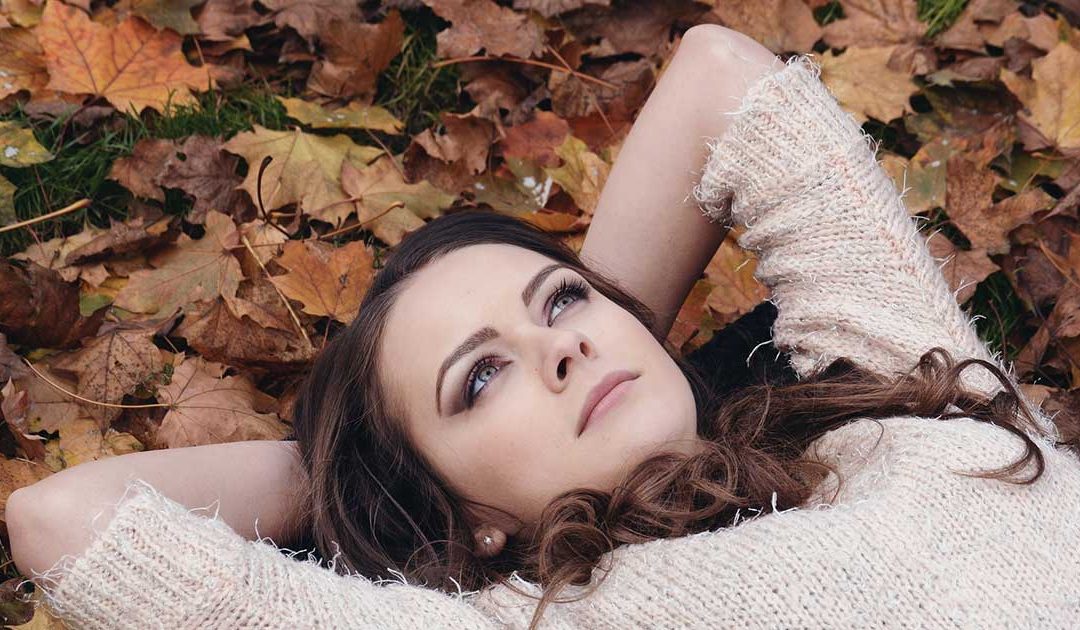 In my teenage years and for some time after that I liked arguing a lot – with friends, with my parents, even with my teachers (I remember how dedicated I was when I fought against the compulsory school requirement for boys to have a very short haircut). I felt pleasure from having intellectual verbal fights (sometimes for hours), searching for the truth about life. In most cases, I argued on important topics, but sometimes, it was just for fun.

The more I learned about human relationships, however, the more I realized that the truth is rarely born in disputes, but what is often born in disputes is aggression, pain, insult, stubbornness, lies and manipulations – conscious or unconscious.

Over the years, I have learnt that there isn’t an absolute truth and that every person sees the world through the filter of their own convictions and fears.

I have understood that the more persistent we are in our attempts to persuade somebody in something, the more strongly they will close their mind for all our arguments. Their ego will dim all their mental activity. In fact, the probability the other person to agree with us is much bigger if we admit their right to disagree with us.

I have learnt that you can never be right if you meddle in somebody else’s life blaming and judging them.  But you are always right to do whatever you choose in your life, even at the risk of making a mistake. Sometimes mistakes turn out to be right and the “reasonable” choices turn out to be mistakes.

I have understood that indignation is typical of people who have prejudices. Indignation is a demonstration of superiority over the others and an utter refusal to understand them. People who think that they know everything actually know the least.

I have also learnt that when we are filled with love, we are always closer to the truth – our truth as well as that of other people.

There is a certain boundary whose crossing turns the conversation into a battle. This is the moment when the opportunities for expanding our viewpoints have finished and we need to stop. From this moment on, if we continue to argue, instead of enriching our minds, we will start closing them.

In its most extreme forms, the frantic argument turns into a war – in the family, at work or even between countries. And war never brings anything good.

I have already learnt that if someone doesn’t want to see any truth in my opinion, there is no point in convincing them. If I am right, sooner or later, they will understand that. Because who is right and who is wrong will be shown by Life and by Time.

I have also understood that when I disagree with someone, it is possible that I am the one who is wrong and I may realize that after years have passed. I know that it is wise to respect other people’s point of view even if you don’t accept it. Maybe some day, after some time, this point of view will help you in some way when you are ready to understand it.

Because our notion about the truth is changing and evolving together with us.

And yet, in some cases, something good is really born in disputes. When both sides are spiritually evolved enough, tolerant and wise enough to know that they still have a lot to learn. Then, the two viewpoints don’t start a battle with each other but mutually expand each other, revealing new, unknown truths.

What do you do when you fall down on your’s life journey? Some people react like this: “Oh, I had a really bad fall! How awful! What should I do now? Poor me! It hurts so much! Life is so unfair. I never have any luck … It’s his/her fault that I fell … I think he…
Read More

Love your dream, it will never give up on you, so don’t give up on it either. Your dream is the power that drives you forward, the force that will save you even in the most difficult situation, a force that can change you beyond recognition. Dream courageously. Let…
Read More