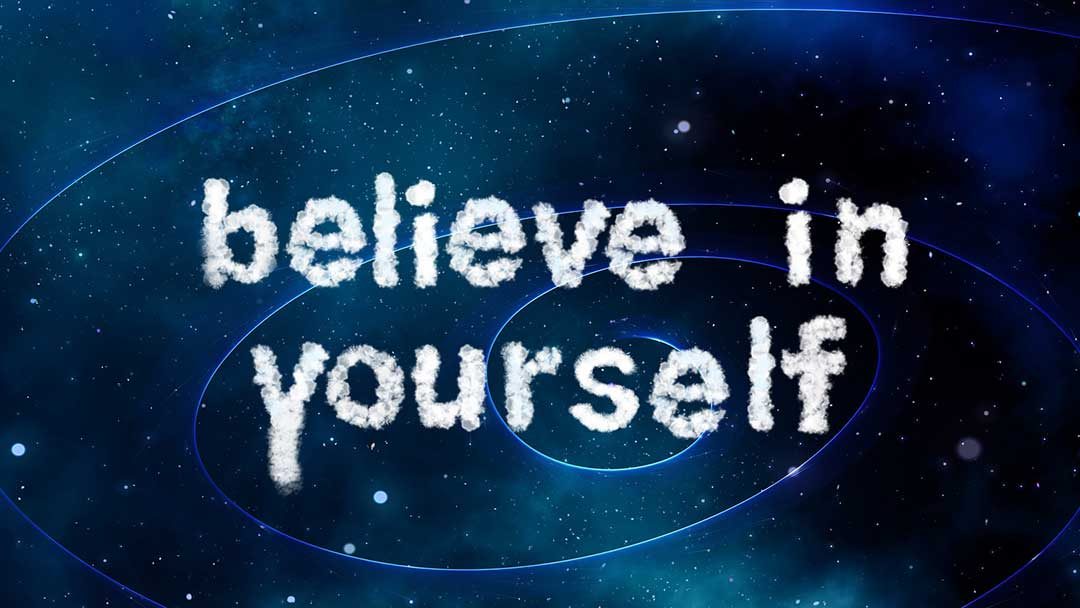 When someone underestimates you and tells you what you can’t do, or that you’re not talented enough, don’t argue. The most important thing is not to believe it! You have to understand that this person is looking at you through a filter of his own prejudices and limitations. Transform the pain and insults into ambition!

Many of the great individuals who have contributed to human progress were abused and rejected as untalented, slow and lacking in promise. Walt Disney, Newton, Edison, Einstein, Chekhov, the legendary Beatles and many others were discouraged and rejected by others.

In fact, the smartest and most capable people are often rejected by the majority because they have a different way of thinking, different behaviour, and don’t fit in with the notions of “normality.” Great people are often lonely.

If you have had the “fortune” to grow up under the care of over-ambitious and conservative parents who were never content, you may still be trying to prove yourself to everyone. Especially those who underestimate you. Actually these people do not deserve your efforts and attention. They will only see what their limited beliefs allow.

If you draw a beautiful picture or write a wonderful book, they will probably not regard them as wonderful until they get the proof of public acclaim.  They won’t appreciate you until they see you in a television show, or until someone whom they respect speaks enthusiastically about you, or until you win a prize or a lot of money – then they will reconsider their idea of ​​you. People like this recognize you as capable and talented, only if they see that society recognizes you as such. Don’t judge them and don’t be angry with them. They’re not only underestimating you, but themselves as well. For them, success is something remote and difficult to achieve.

Fortunately, there are other people who will see your talents and abilities, even if society hasn’t yet recognized your success. These are truly valuable people and friends for you. These are people with an open mind and faith in their own opinion. Such friends or parents are a blessing and they can greatly help you on the road to success. They are the mirrors in which we see the best version of ourselves. The more we communicate with them, the more we believe in ourselves. 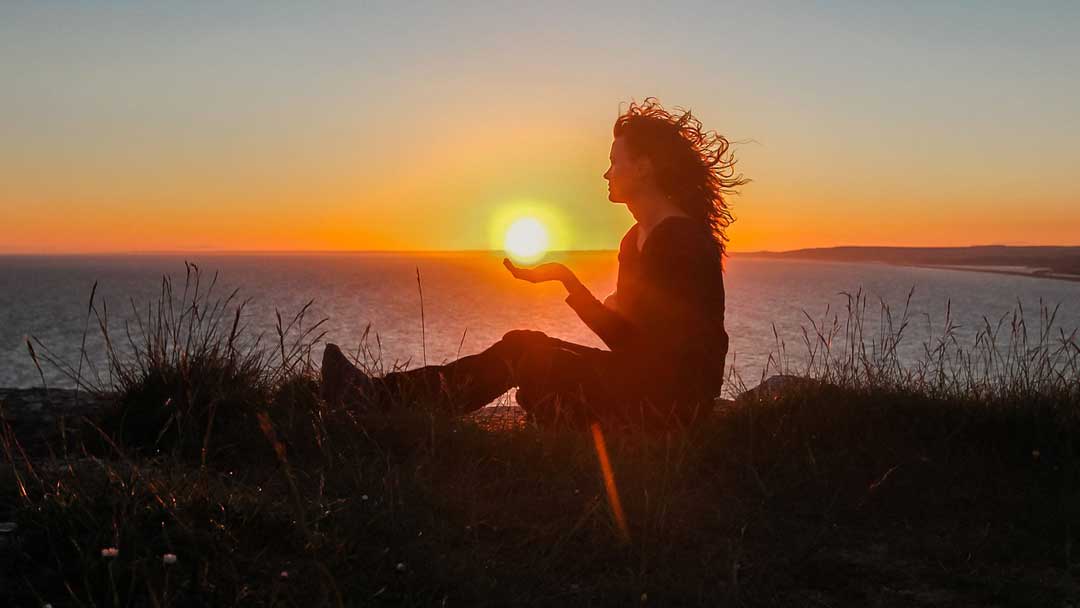 What do you do when you fall down on your's life journey? Some people react like this: "Oh, I had a really bad fall! How awful! What should I do now? Poor me! It hurts so much! Life is so unfair. I never have any luck ... It's his/her fault that I fell ... I think he...
Read More 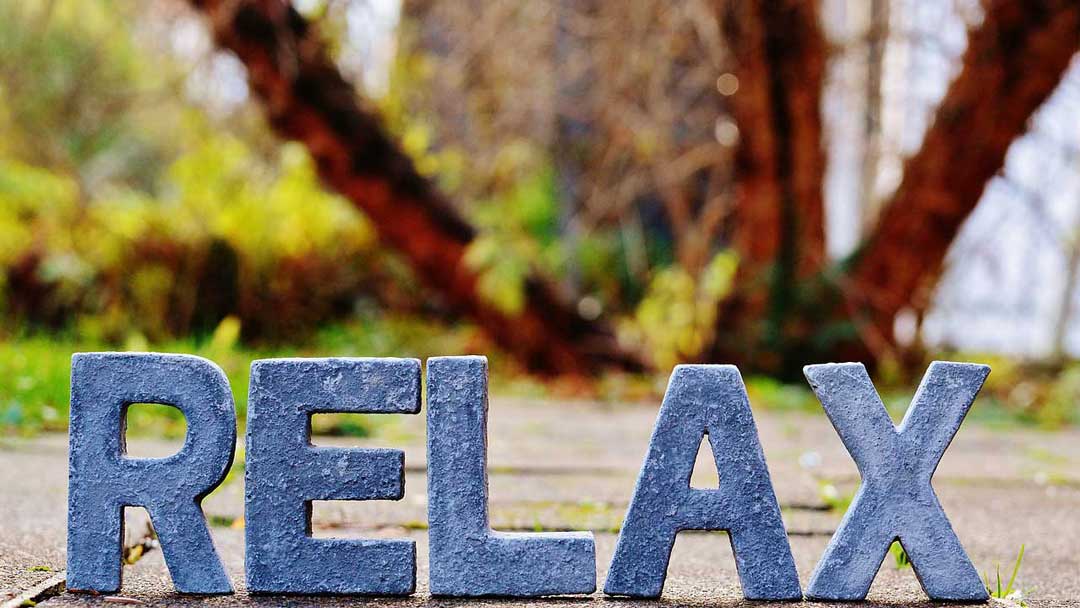 Don't force people to do what you want, don't force relationships, actions and processes. Every force produces resistance. When someone refuses to do something for you, don't insist. That's not the right person. You will find someone else who will be only too pleased...
Read More 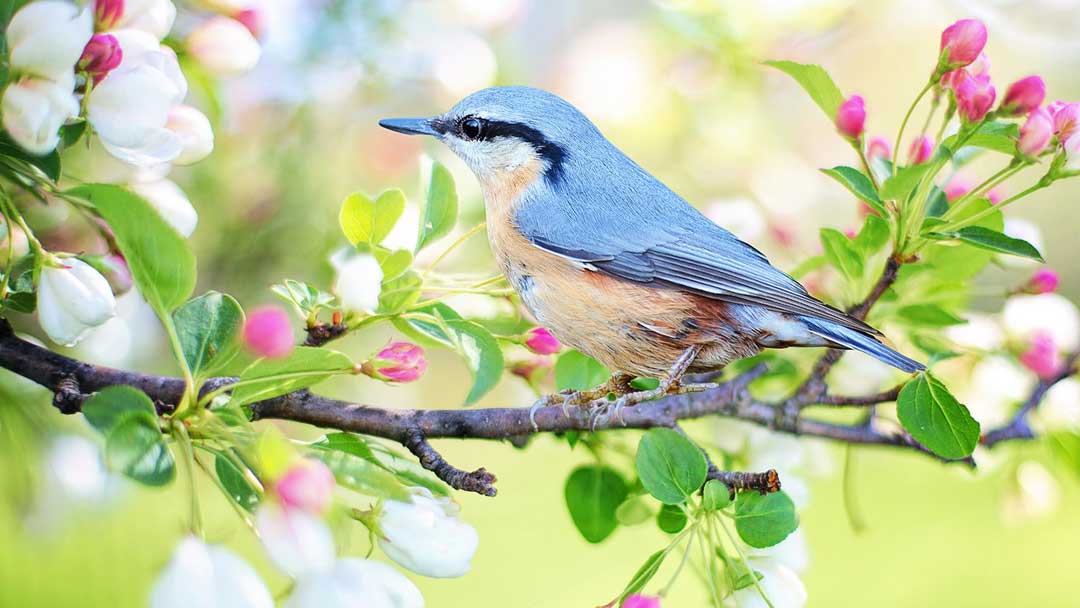 Don’t Postpone for Tomorrow Something That Can Bring You Joy Today!